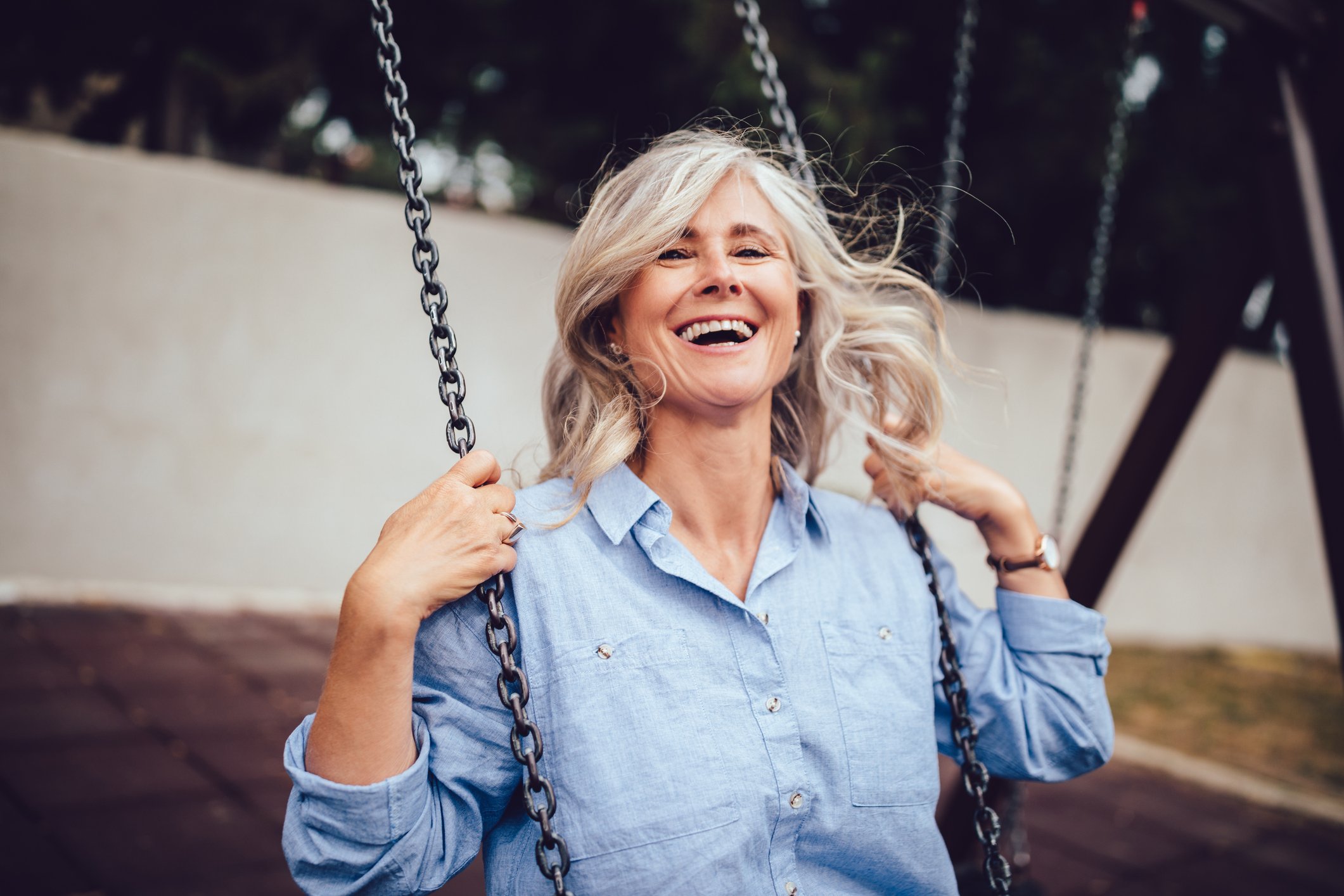 Despite the fact that America has an aging population, there is much evidence of ageism around us. The way we perceive older adults can limit their roles in society, and a pervasive negative view of aging can have a psychological impact on us. Sometimes ageism can be seen in a seemingly benign birthday card depicting age as something to laugh at or feel bad about, but other times it takes the form of workplace discrimination. And, it’s not just younger people who can be ageist, it can be people 50 and over as well. That’s why it’s important to be mindful of how you can avoid ageism in retirement.

One area where ageism is apparent is in the workforce: According to the Department of Labor, older adults are less likely to be hired in an economic downturn. You may know of someone in their 50’s or 60’s who’s been passed over for a promotion, laid off, or has trouble finding a job despite having a wealth of experience. This discrimination stems from the false idea that once someone hits a certain age, he or she is automatically in mental and physical decline.

People who maintain a positive attitude towards aging tend to fair differently than those who believe that aging has made them undesirable or irrelevant. Studies show that people with positive views on aging take better care of themselves, recover from setbacks faster, do better on memory tests, and even live up to 7.5 years longer. It’s all about resisting the urge to put limitations based on age on your abilities.

America’s population is aging, and we can’t afford to have one in every five people seeing themselves as inferior just because of their age. Older workers have a wealth of experience to share with younger works and older family members have memories to share with younger ones. And with so many things to love about retirement, why would you not look forward to aging?

When you think about it, there’s nothing stopping you from changing how you view aging, especially when research suggests that people become happier as they age. Developing a good attitude towards getting older is an important part of finding happiness in retirement. At SHP Financial, we care about retirees, and want you to look forward to your golden years. We offer complimentary financial reviews so that we can meet you and help you prepare for the next phase of your life.